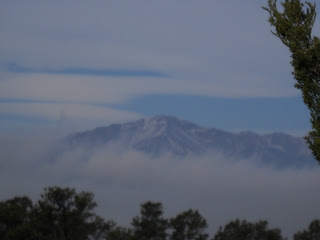 Catherine and I were married on February 20, 2010. We were fortunate to be joined by most all of our family as well as a handful of our closest friends. Unfortunately, my grandfather was one of the family members who was unable to attend for medical reasons. We spoke before the wedding and I assured him that I would happily bring my new bride for a visit before we started out on our trek around the world.

We had wrapped up our week of seeing family in Baltimore and dealing with many of our administrative duties which included a couple days in D.C. procuring tourist visas for both China and India (we will have to go through the same process for Egypt and Vietnam before we finally depart). After the busy week, we were both looking forward to a couple of days on my grandparents sleepy little ranch tucked just under the magnificent view of Pikes Peak in Colorado Springs. We landed in Denver after an easy flight from Baltimore and were promptly picked up and shuffled south towards Colorado Springs. Spring had recently arrived in Colorado and the trees were just begining to bud, while colorful wild flowers were popping up all across the prairies.

After a tasty we spent the remainder of our afternoon reading on my grandparents patio, playing with Tuffy the cat, and enjoying a long walk around the property and neighboring roads. During our walk we were treated to the USAF Thunderbirds practice flight in preparation for the Air Force Academy 2010 graduation which would be taking place the following day. As the clock approached 5:00, Pap officially announced the opening of the bar a made it known that it was time for Catherine to learn how to play Texas 42 (a domino game). It was great sitting around the table that I had played 42 at for so many years with my family and now sitting there with my own wife. My Aunt Donna, Uncle Charlie, and Uncle Craig all arrived around
6:00pm for dinner and we spent several hours catching up over a tasty ham dinner. 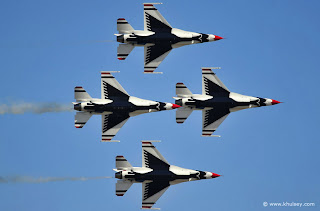 The next morning Catherine and I raised Old Glory on my grandfather's flagpole as I had done throughout my youth. We told Pap we were raising it to honor the new cadets! We had a late breakfast (true cowboy breakfast) and loaded up in the car to see a little bit of Colorado Springs. 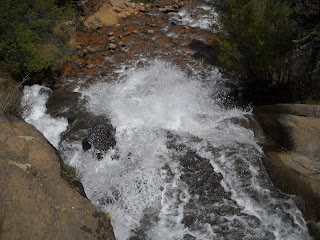 Our courteous host took us by the famous Broadmoor Hotel (known for many things including where George W. Bush quit drinking) and then ran us up to the canyon to Helen Hunt falls. Catherine and I took a quick hike up to the upper falls and realized that we have really fallen out of shape these past couple of months. We are going to have a lot of work to do before making it to the Kilimanjaro's peak this fall. 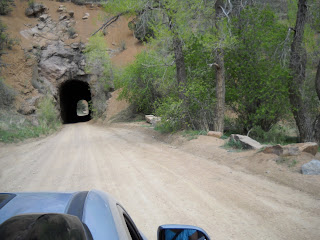 We worked our way back through the hills and north towards Black Forest. We ended our day with a marathon 42 game while sipping on cocktails. The day came to close enjoying Pap's special enchilada recipe which will one day reach my online collection of recipes. 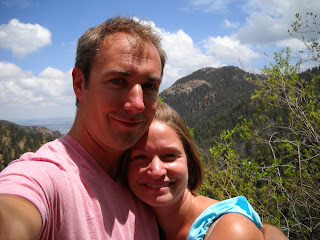 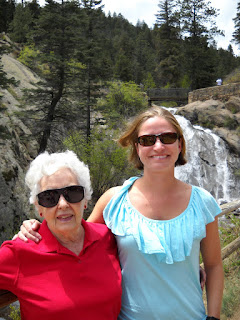 Thanks to the Colorado family for a great time! We are off for one last visit down south--Mississippi, here we come! 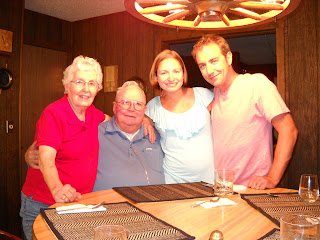